Prior to her current role as Chief Executive of the MAC (Metropolitan Arts Centre) Anne was the Director of the Old Museum Arts Centre. Anne was one of the co-founders of the Belfast Children’s Festival and and chaired the Board of Trustees of that organisation for the first five years of its life. She has also been a Trustee of the BBC Performing Arts Fund, Upstate Theatre, Drocheda, the Community Foundation for Northern Ireland and The Theatres Trust, an Independent Advisory Body charged with protecting and preserving theatres throughout the UK.

She is currently the Chairman of the Cathedral Quarter Trust and is an Honourary Member of the Royal Society of Ulster Architects. A graduate of Queen’s University Belfast where she studied English Language and Literature Anne also holds post-graduate qualifications in Law & Business and Cultural Management. She lives in Belfast with her husband, four children and two dogs.

Her other roles in Northern Ireland have included a number of years as the Arts & Cultural Programming Officer at the Linen Hall Library, jointly founding and delivering the very first Belfast Book Festival in 2009.

From Australia, her work prior to moving to Belfast was as an independent theatre producer, paralegal and policy researcher. She holds degrees in Politics and Law (University of Queensland) and Theatre (Queensland University of Technology) as well as a Post-Graduate Diploma in Executive Leadership from Ulster University.

Kelly-Anne is passionate about the value of the arts to children, young people and their families and delivering on Young at Art’s mission to bring extraordinary arts experiences into their lives.

David Flinn LLB,BEM ,is from a business, legal and heritage background. He was previously Group Solicitor for Viridian Group PLC ( which included NIE) and a Legal Consultant to AL Goodbody and The Utility Regulator. He was a former Chair of the Belfast Solicitors Association and was previously on the Board of the National Trust in NI. He is currently Chair of the Belfast Hills Partnership and Belfast Civic Trust where he campaigns for new uses for the City’s heritage and improvement of its environmental assets. He is a strong advocate of the economic potential which the arts and heritage bring to the renaissance of Belfast.

Peter Richards has over twenty years’ experience in the arts, both as a curator and as an artist. He has led the Golden Thread Gallery since 2001 and is the current Chair of the Belfast Visual Arts Forum. Peter has developed and managed projects across Northern Ireland, nationally and internationally, including the recent large-scale exhibition at the Kaohsiung Museum of Fine Art in Taiwan. Peter’s role includes engaging with key stakeholders, budgetary control, lobbying for the arts, curation, and strategic development. He is on the Board of IACA and the Cathedral Quarter Trust.

After graduating from Queens University with a degree in psychology Sorcha went to work as a bar tender in the newly opened Café Ceol in Bangor. From there she progressed through the company and currently holding the position of group operations manager and company secretary for Beannchor. Sorcha has held a number of board positions on industry bodies and charities. She is currently a trustee of the Cathedral Quarter Trust. 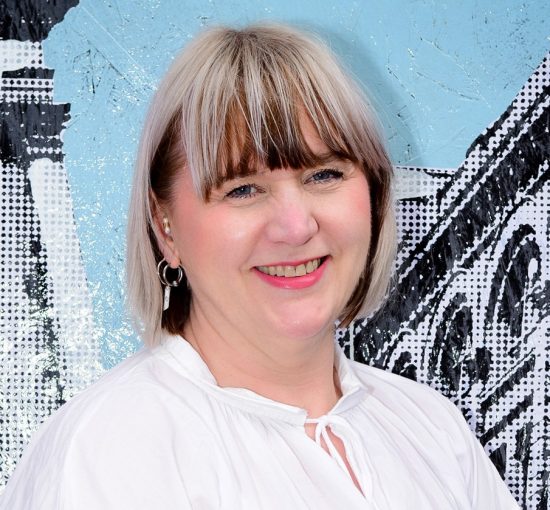 As Director of the Cathedral Quarter Trust (CQT), Susan works across a range of areas including management, finance and organisational development. Susan also leads on the strategic development of CQT projects, such as Culture Night, and leads on fund-raising, forward planning and ensuring that projects are delivered successfully. Susan was Head of the Queen’s Film Theatre from 2008 until October 2017 when she joined the Cathedral Quarter Trust. 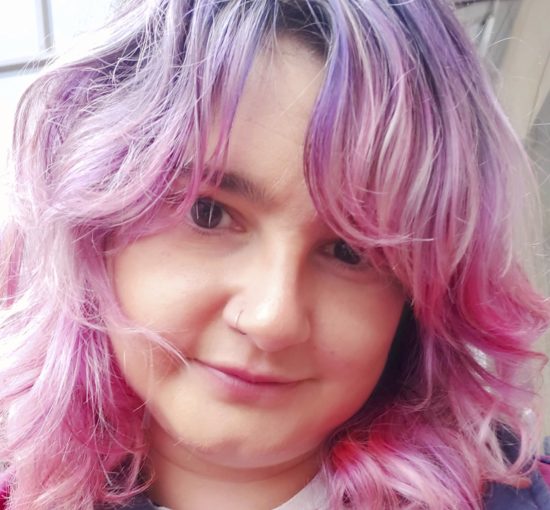 Amy has worked in Northern Ireland’s arts and cultural sector for over twelve years following the completion of a Foundation Degree in Events Management and then a further Honours Degree in Marketing. She has worked on a freelance basis with many of the larger NI arts-based organisations supporting the planning and delivery of a diverse range of artistic events and projects including Belfast Mela, Festival of Fools, and Belfast Children’s Festival. She also worked for CQT as an area manager for a few of our past projects including Culture Night in 2018. Amy joined the Cathedral Quarter Trust team part-time in January 2022 and is enjoying her new role, learning the ropes, and assisting Susan.